Fun links for all ages – brain builders, games and more! 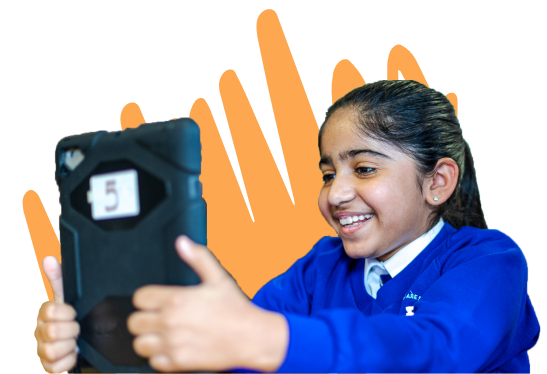 Think of sending your child to Dorringon? Get a copy of our latest prospectus to learn more. 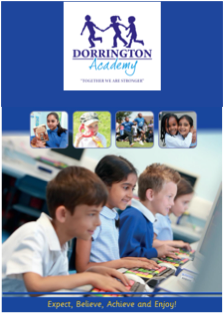 What they can do in London’s West End, we can do too! This year’s production, a double night showing, was that of Aladdin. Dorrington continued with their tradition of getting bigger and better each year, and this was no disappointment! With some classic songs throughout the night, some marvellous acting on a magnificent stage and of course Dorrington’s own ‘Royal Collection’ dance troupe. The crowd were enthralled all night with scene changes to rival the West End and costumes to match.

The Royal Collection were:

With the previous success on a David Walliams Gangsta Granny, Dorrington embarked on turning Mr Stink into their next production. Although the play was called Mr Stink, it was anything but amazing acting, singing and dancing all around. Each year, the productions got bigger and this was no exception! A 4D performance if there was one; Mr Stink’s burps could be seen by all in the audience (some say they could smell it too!)
As always there was lots of singing and dancing on the stage. Truly magnificent.

Following the success of David Walliams books, Dorrington thought about how they could adapt the story for their take on it. With a motorized scooter at hand and Raj’s best deals the production was afoot. As always the children were magnificent with their acting, singing and dancing.

Charlie and the Chocolate Factory (2014)

Come with us into a world of pure imagination…
This year Dorrington put on their version of Charlie and the Chocolate factory. The hugely successful production was a delight to watch with the children acting, singing and dancing throughout the production. Who could forget that moment when Mike Teevee was shrunk down to an Action-man size or when Violet turned violet and blew up like a blueberry!

Our first big production was ‘Read all about it’. Based on the west end show of Matilda, our production whisked you away on a journey across a range of different stories including ‘The Hobbit’, ‘The Chronicles of Narnia’ and ‘The Gruffalo’.
Children across the school took part in the production with a variety of different roles including, singing, dancing and acting.